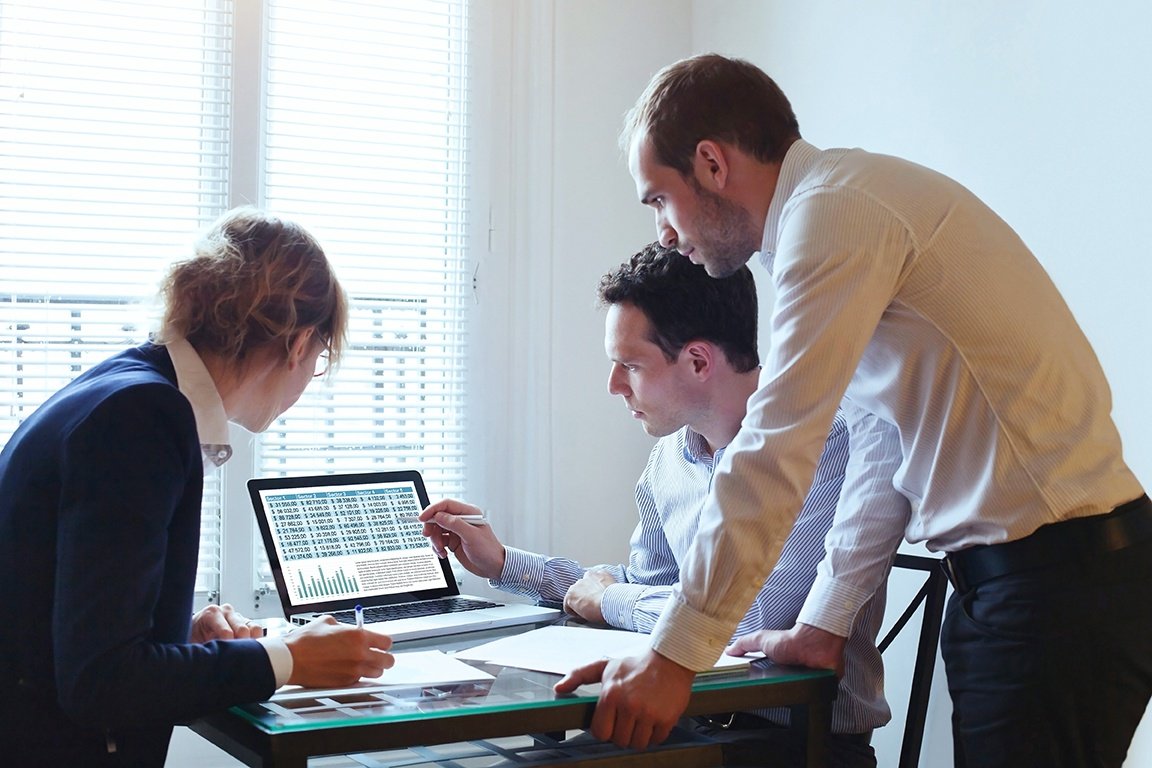 One of my favorite scenes in Monty Python and the Holy Grail is when King Arthur invites the French to join in the quest for the Holy Grail. Sadly, his request is dismissed with disdain and a total lack of interest:

I’ll pause here while software sales reps around the globe shake their heads at how familiar this feels. Sometimes when we talk to prospective customers we hear a similar initial objection: “We don’t need Revenera – we’re already getting data from our applications.” Of course, our conversations never devolve to the level of taunting dished out by the French Guard.

This objection actually paves the way for a better understanding of what data the prospective customer actually has, and whether it can be used to convert unpaid use into license revenue. Many vendors receive telemetry from their applications (often in the form of activation data and sometimes from the actual use of the products,) but there is a significant gap between that data and actionable intelligence.

Software vendors that collect data should consider these questions:

There are plenty of software vendors collecting data. Compliance Intelligence is more than just telemetry and data. Its value to software vendors comes from taking that data and turning it into actionable intelligence that will helps drive new license revenue. Unless your data can be easily presented, analyzed and shared, there’s limited value in collecting it in the first place. Our customers understand that difference and have used actionable intelligence to generate more than $1 billion in new license revenue since 2010.