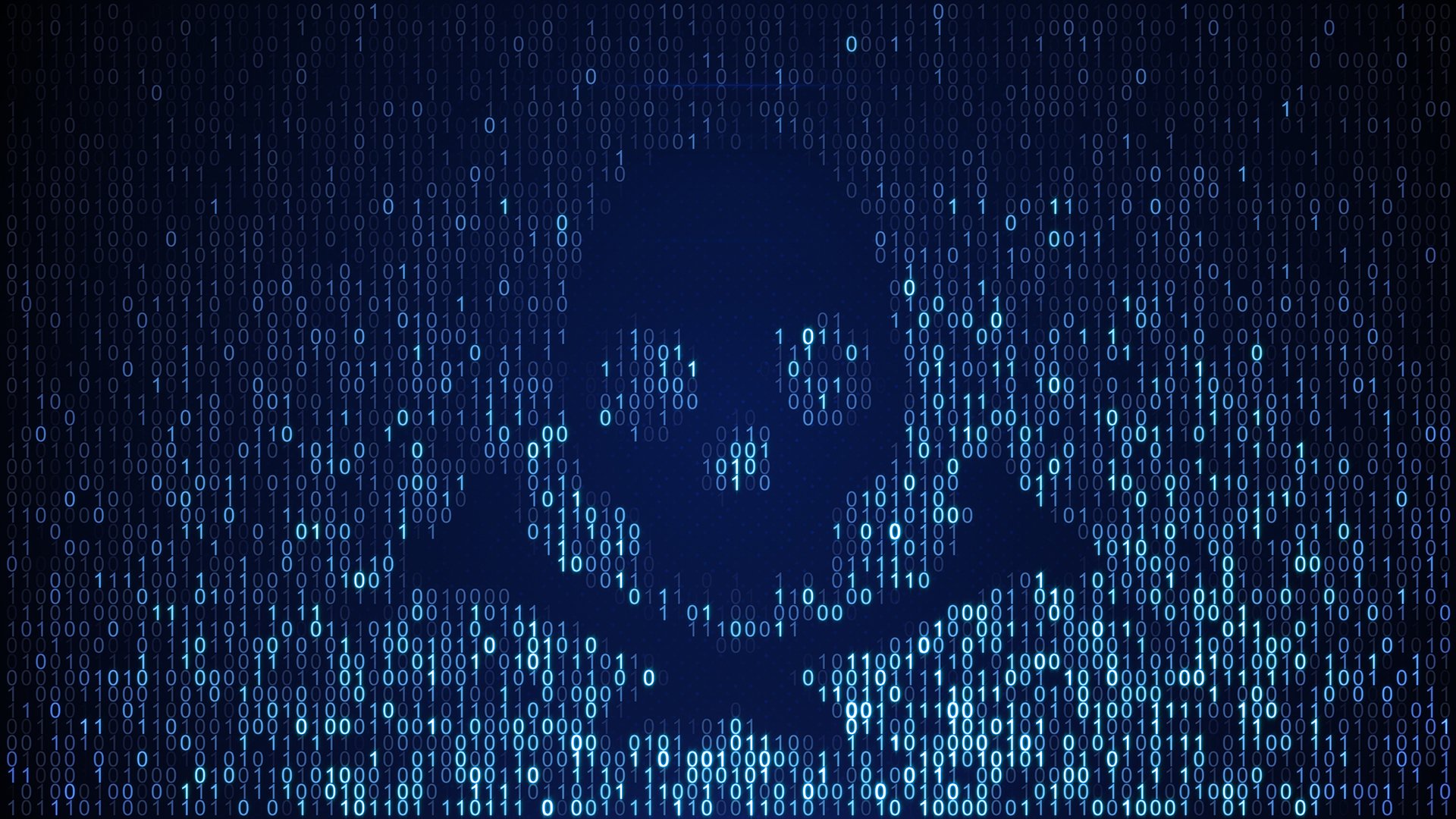 What is Software Piracy?

1. What are the effects of Software Piracy?

According to the most recent BSA Global Software Study (published in June 2018), the commercial value of unlicensed software globally is $46.3 billion, and 37% of software installed on personal computers is unlicensed. While these numbers are down slightly from the 2016 Global Software Survey, they underscore the fact that the use of unlicensed software is still widespread and carries a significant economic impact for both software vendors and their customers.

2. How can Software Piracy affect businesses?

As noted above, software vendors suffer a significant loss of revenue. In addition to the fiscal and legal liabilities faced by users of pirated software, the recent BSA survey also highlights the risk of malware as a top concern:

3. How to detect Software Piracy?

4. How can Software Piracy be prevented?

Software licensing is a key foundational strategy, but the common refrain is that “licensing keeps honest customers honest.” The challenge for vendors is that the primary attack vector for those who crack software is to disable or bypass licensing altogether. In addition to enabling unlicensed use, this also cuts the flow of any infringement or metering data that might be sent to the vendor. Fortunately, disabling compliance analytics technology isn’t a priority for crackers, because it doesn’t interfere with their goal of getting applications to run without licensing or activation. As a result, vendors can analyze this data to build data-driven software license compliance programs that turn infringement reports into actionable leads and revenue pipelines.

Software protection, or “application hardening,” is squarely aimed at preventing piracy by making it more difficult for the crackers to disable licensing. Unfortunately, most vendors have found that they are only delaying piracy with this approach. Vendors also need to walk a tightrope to ensure protection techniques don’t complicate installation or impact application performance for honest customers, or divert their research and development teams away from delivering new functionality. By leveraging compliance analytics, vendors gain visibility into when a new version of a release has been cracked, giving them information about the effectiveness of their software protection methods. They can then use that information to make better decisions about which protections to apply in each product and market, optimizing trade-offs between protection and cost.

Finally, while software vendors need to do their due diligence to keep the channels clean using take-down notices to remove pirated software, these efforts often resemble a game of whac-a-mole, where new versions pop up as soon as one comes down. With all these factors in mind, many software vendors have stopped looking at this as a problem that can be prevented, and instead view it as an opportunity to grow revenue and build new customer relationships.