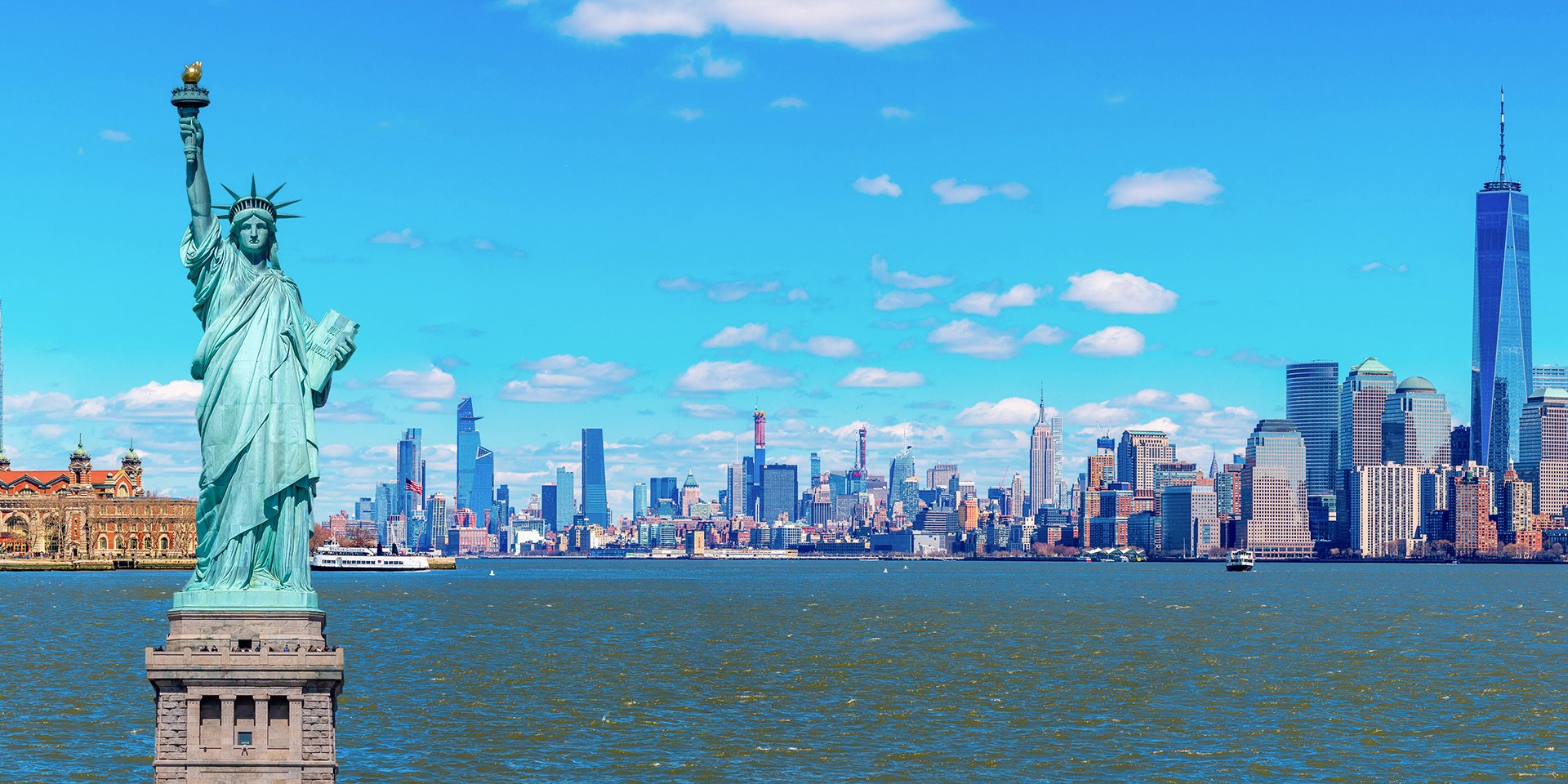 According to the most recent BSA Global Software Survey in 2018, software piracy in the United States is reported to be at 15 percent (down from 19 percent in 2011), yet has a commercial value of $8.6 billion (down slightly from 9.7 billion in 2011).

The United States has the highest commercial value of unlicensed software among all countries. Compare this to the commercial value of unlicensed software in China ($6.8 billion), and factor in strong intellectual property (IP) protection laws, and you can see why the United States represents a significant (and attractive) opportunity to convert software pirates to paying customers.

It is also not surprising that our aggregate Compliance Intelligence data has placed the United States in our top 3 software license misuse and piracy hotspots since 2012.

Generating Revenue from Software Piracy in the United States

Given that many software vendors are based in the United States, it makes sense that the U.S. is the starting point for many license compliance programs using forensic evidence. Looking back to the beginnings of CNC Software’s compliance program, chief legal officer Gary Hargreaves, shared on a recent Piracy Impact Podcast that, “We are a U.S.-based company. So we said ‘let’s do the United States first. We understand those laws better than other places, so let’s try that here for a year, see how it’s going. And then look to the companies that are working with us on that as to where we should grow next. Where do they see the largest infringements, and that type of thing? And that seemed to work.”

Despite the falling piracy rates in the U.S., Hargreaves also noted that re-infringers are “definitely an issue” and that “once a pirate always a pirate,” and that they have caught some infringers three times – perhaps assuming that after a period of time that CNC would no longer be looking for pirate activity from them.

The takeaway here is that the United States remains a rich market for software vendors to convert pirated use. Our Revenue Services team and partners typically take an “inside sales” approach to infringers in the United States that treats them like sales leads and are often converted through letters and phone calls, with a smaller percentage requiring an escalation to a litigation approach.

Learn more about your opportunity to generate new license revenue from software piracy in the United States by requesting our free assessment.

Be sure to see our recent insights into software piracy statistics in China and Russia and learn how software vendors are creating opportunities to convert pirates to paying customers.

If speed and accuracy are some of your top concerns as well as getting a handle on your undeclared open source software, then an M&A or internal audit is the next step. Click the link to find out how we can help.

If you haven’t educated yourself on the SoftSummit 2022 then be sure to check out the blog, link below. The event brought industry leaders together to discuss their insights and experiences within the evolving landscape of software monetization.

New! Watch this quick video to learn why SBOM Insights is your source of truth. Unify SBOMs from a wide range of sources – both internal and external—for a single, actionable view.

Your software is greater than the sum of its parts. And as what's in it and all its interdependencies grow.....

Are you looking to launch new business models or reduce your risk of revenue loss? Revenera is the industry leader for electronic software licensing, enabling you to implement a range of monetization models and flexible product configurations.