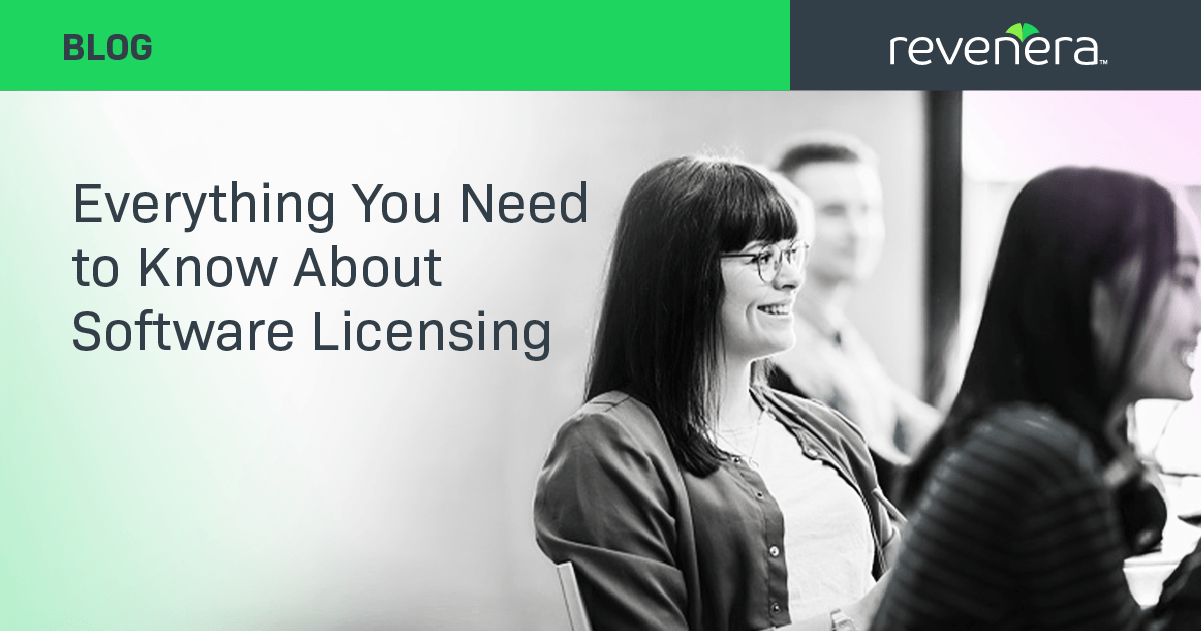 Perhaps you’ve seen the documentary The Last Blockbuster, which tells the story of the video rental giant’s demise through the lens of the last remaining store and the people around that store.

An interesting aspect of that documentary is not Blockbuster’s end, but the video rental’s beginnings. The video rental store (in general) was borne of VCR-wielding, movie-hungry consumers who couldn’t afford the high cost to watch movies at home: studios charged consumers $99 (in the 1980s) to purchase their movies on videotape. Entrepreneurs, seeing the business benefits of creating rental economies of scale, bought tapes and opened up shops. Then came Blockbuster, which forged revenue sharing deals with studios that lowered the price of individual tapes to a few dollars, creating a foundation to scale its vision and ambitions.

When you think about it, movies haven’t really changed all that much since the days of the rental store. Sure, they are increasingly technically rich and complex, but the basic product is the same. It’s the way we access and consume the movies (and think about paying for them) that has changed. We wouldn’t dream of buying a DVD for $99 or pay late fees after failing to return a video to a (virtually nonexistent) rental store anymore. But people with streaming services still buy DVDs or Blu-ray discs. And people who have streaming services and buy DVDs and Blu-ray discs still go to theaters to see new movies.

We can think of the evolution of software licensing in a similar way. What software can do has hugely advanced and there are more ways to access it now. Similarly, the way we think about paying for different types of access has changed. Just as we’re not limited to watching movies only when they come on Netflix, the way we think how users pay for access to our products doesn’t have to fit into one mold.

What You Need to Know About Software Licensing

For that reason, it’s important to remember that when it comes to software licensing, there are many options. And we can choose and combine those options in a way that best aligns price and value for our customers. Let’s review them.

Some people want to own the movie and play it whenever they want, in perpetuity, until the technology it relies on becomes obsolete or the DVD wears out. In a like manner, perpetual licensing monetizes the act of installation. It requires a key at installation, with no further limitations. It does not prevent moving the software from device to device, and so provides little value to the software vendor beyond the initial purchase price (unless you charge maintenance and support fees).

Licenses Locked to a Device

Another approach is for the license to lock the software to a specific device, ensuring revenue is received for each deployment, no matter who uses the device.

This requires that the customer buys seats for the product for each user. Revenue can be realized for each user of a piece of software, regardless of which device they are using at a given time.

Often a choice by large organizations, this lets customers buy a pool of licenses to share among users, devices, geographies, or divisions as required. To share licenses, a license server will be required, with the software making license requests to the license server each time the application is called up.

Charging your customers a set price for access to a service for a defined time period (monthly, quarterly, annually) enables them to buy software without a significant capital outlay and put it on their books as an operating expense. The benefit for the vendor is a residual and more predictable (ideally) stream of revenue from their customers.

Usage-based licensing allows customers to pay for what they consume. For instance, under a usage-based licensing model, a CAD/CAM vendor may charge the customer according the number of drawings rendered in 3D on a monthly basis, rather than a one-size-fits-all charge for access to blanket 3D rendering functionality. It’s akin to being charged by your streaming service for the amount of bandwidth you used vs. a flat rate for everything (which obviously doesn’t make sense in that use case, but consider the early days of mobile telephone calls and texting where your bill was based on your usage).

This requires customers to purchase an up-front quantity of units of software use, with further purchases once that baseline is used up. Think of the latter as similar to subscribing to Amazon Prime Video and paying more to rent a new movie on the streaming service.

Outcome-based models are very similar to consumption-based models, but the meter is something related to the business outcome (such as invoices created or revenue generated). It most closely aligns price and value for the customer. SAP, for instance, is using outcome-based pricing to charge users for third-party software that indirectly accesses data in the SAP system.

Choose your licensing options wisely. The Blockbuster documentary also chips away at the perception that Netflix in and of itself took down Blockbuster, when the reality was more nuanced. Blockbuster was building a viable streaming service that could have been a competitor with Netflix (it also had the opportunity to purchase Netflix). But overleveraged, and cash poor because of a decision to nix a lucrative late fee revenue stream, the company simply didn’t have the capital to build it.

What and how you monetize matters. You need to consider what your customers need, how they want to deploy and pay for it, and the balance between price and value. Make sure that your licensing solution supports all software monetization models on all platforms as well as flexible software packaging, bundling and feature monetization.

What is software licensing?

A software license, also known as an end-user license agreement (EULA), is a contract between the software developer that created a piece of software and the end user. The license itself is a document ensuring that a software developer’s IP is protected. Software licensing is the practice of managing who uses your licenses and under which guidelines, allowing software suppliers to monetize their software and protect it from overuse and piracy.

How does software licensing work?

When a software license is granted, a software user enters a legally binding agreement with the software supplier, allowing the new user to install and use the software.

#InstallShield 2022 is now here. Complete with Visual Studio integration and MSIX support, InstallShield is the most modern, simple-to-use solution. Get the latest features to support your software installation efforts.