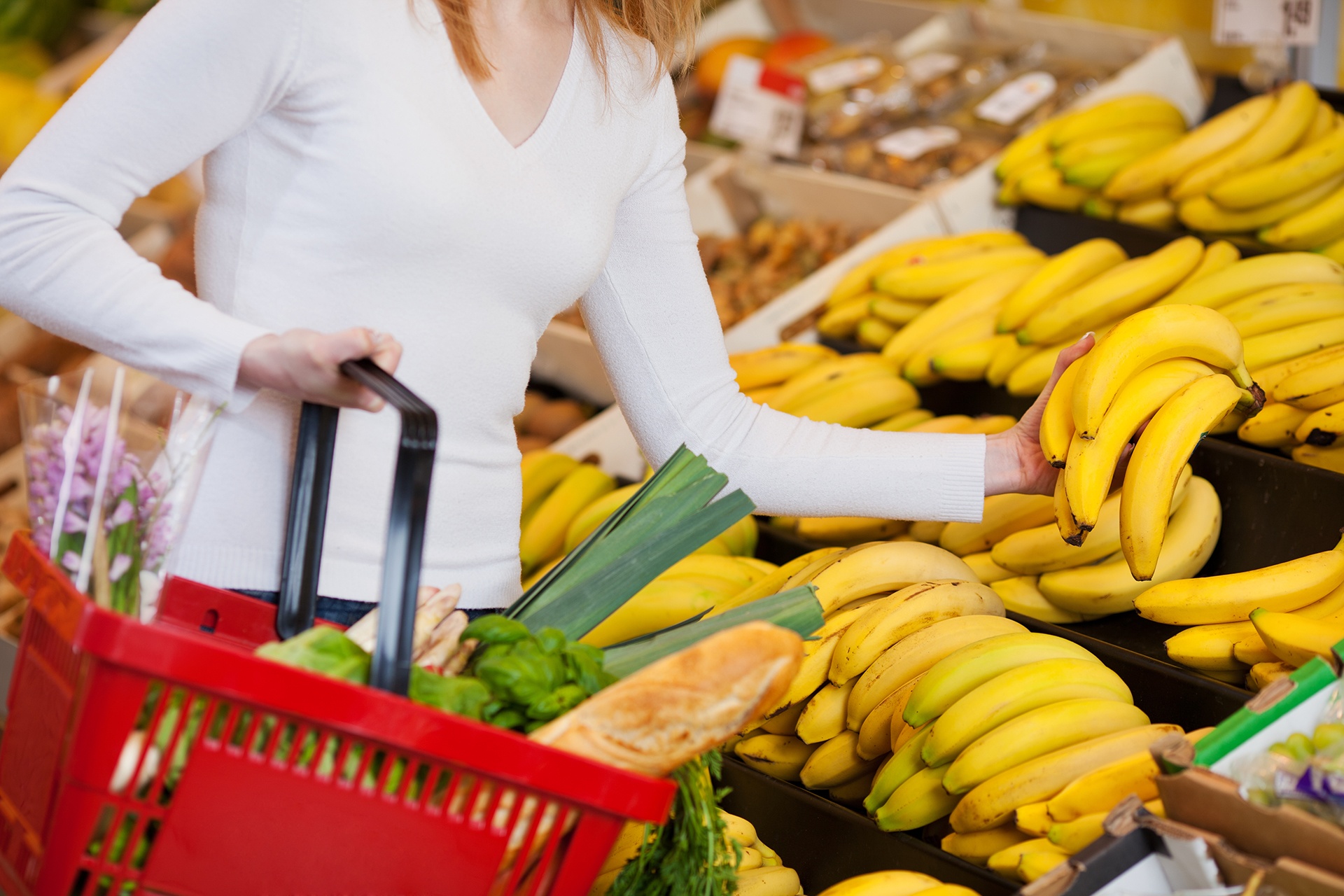 My colleague Michael told me about a great story he heard on a podcast from U.S. grocery store Trader Joe’s about why they sell bananas for 19 cents each instead of by the pound (not surprisingly, the episode is titled, “It’s About The Products”).

CEO Dan Bane said he was watching customers in a Sun City, Arizona store, which was near a retirement complex: “We used to sell bananas by the pound, like everybody else, but that meant because we don’t have scales in the store, that we had to weigh them and package them in little plastic bags in the warehouse before they got shipped out and usually the smallest bag you could buy, it was like four or five bananas…. Customer… nice little lady… customer comes up and she looks at all the packages [of bananas] but didn’t put one in her cart. And so I asked her, I said, ‘Ma’am, if you don’t mind me asking, I saw you looking at the bananas but you didn’t, you didn’t put anything in your cart.’ And she says to me, ‘Sonny, I may not live to that fourth banana.’ And so we decided the next day we were going to sell individual bananas. And they’ve been 19 cents ever since.”

This funny (and honest!) example from Trader Joe’s – consistently named one of the most customer-centric companies – reminds us of just how crucial talking with our customers is to delivering products the way they actually want them – not just how we think they will want them.

As software vendors of course, we don’t always have the exact same opportunities as companies like Trader Joe’s when it comes to gathering customer feedback in the moment when it is the most relevant. The traditional ways we gather feedback – on the phone, by email or survey, and more rarely, in person – aren’t immediate, or even always in real time when the user is leveraging the application and can share the most honest and relevant response. What’s more, with traditional methods conversations don’t always occur with the right audience – the actual end user – but oftentimes with someone in IT and/or the main account contact. That’s like asking the woman’s grandson shopping with her why she didn’t buy the bananas – he might know something, but chances are, he won’t have the whole story.

For software vendors, collecting information via in-app messaging from users while they are using the application is a very powerful way to ensure real-time, accurate feedback. And by combining an in-app messaging strategy with usage intelligence, product management and marketing can segment the audience and ask targeted questions about very specific pieces of functionality, gaining insight that might never become apparent through traditional customer feedback channels.

Talking with a user through in-app feedback can be as simple as prompting them to give a thumbs up or thumbs down rating on a specific piece of functionality. What’s more, any response collected with usage intelligence data appended allows product management to drill deeper into the computing environments and habits of those users, breaking down attributes according to ratings, and drawing more information from that.

Was a happy user running a newer browser version than an unhappy one? Did his machine have more memory? Did he use the functionality longer than someone who gave it a thumbs down? These are all valuable insights that can lead to developing functionality that users love.

For a more nuanced look, users that gave the functionality a thumbs down can later be prompted to add more detail to their initial response through campaigns targeted only to them. This will lend deeper insight into where the problems lie, whether they are widespread, and inform strategies on how to best tackle them, quickly.

A big part of  customer-centric product development is meeting the business needs of customers before they make a split for the next best substitute (or in the case of the older woman at Trader Joe’s, not making a purchase at all). With a robust in-app messaging and usage intelligence strategy, immediacy and agility can become anchors in the product development process.