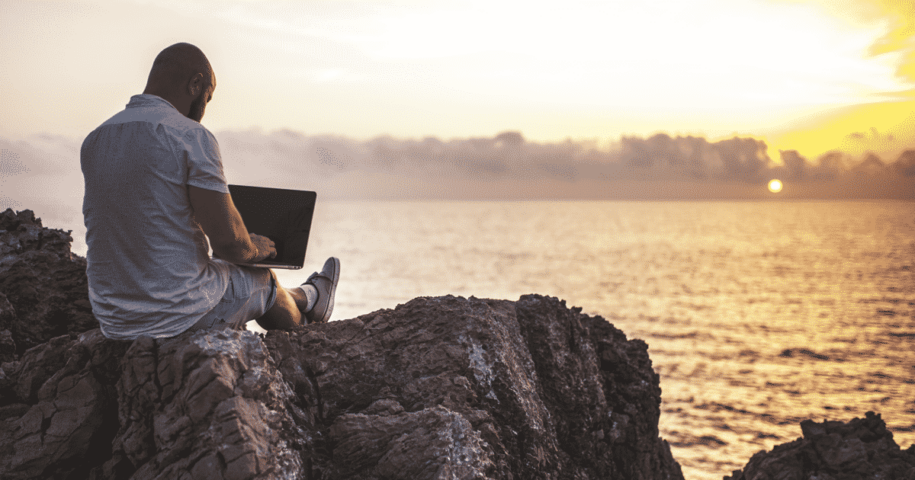 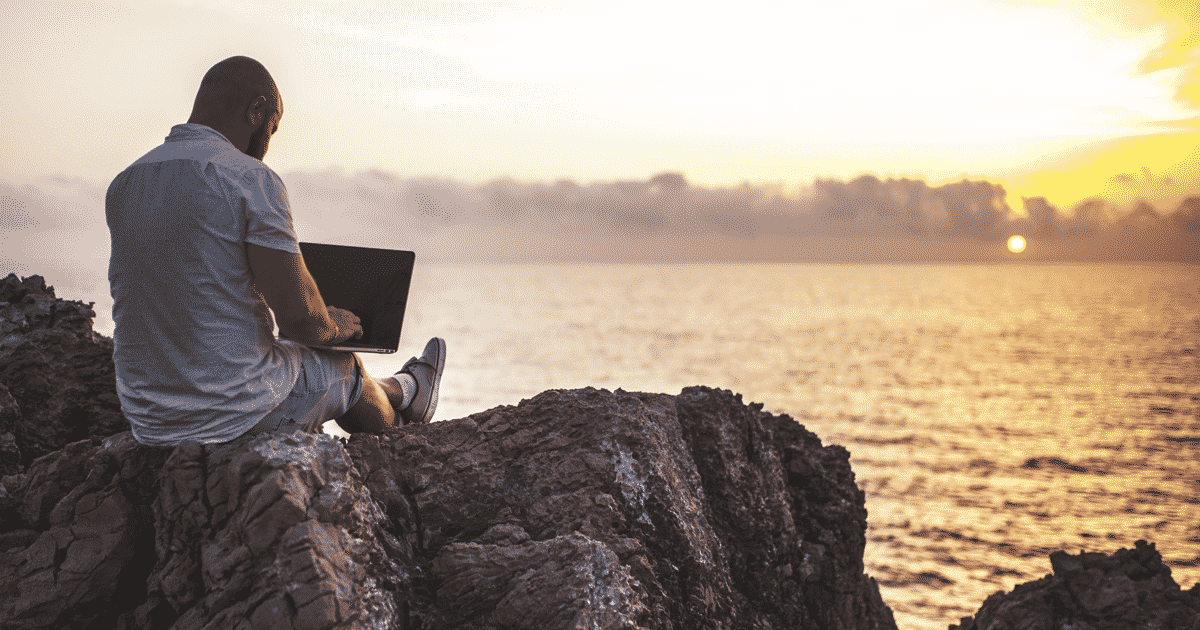 Maybe a bit of an overstatement, but the point to be made is that it’s more relevant and more important than ever in its history. I and others continue to make that declaration on a regular basis.

Not too long ago I attended Linux Foundation’s Open Source Summit in San Diego, and this declaration of world dominance (tongue in cheek) was a fairly prominent refrain throughout. From best practices in OS development to emerging technologies to getting started—how to create an open source strategy, sustain it, and the right path to developing an Open Source Program Office (OSPO).

All open source all the time.

What became abundantly clear to me through the cacophony of voices representing developers, technologists and enthusiasts is that at the center of all that is open source are three key components critical to ultimate success (however you define it): people, processes, and technology.

Engineers, product managers, technology leaders, enthusiasts, and general counsel. It’s taken a village to keep the open source space not just on cruise control but accelerating, starting with developers whose contributions serve as the very foundation for where the industry is today. And we can’t discount the users and consumers of open source. Anyone using the Internet today benefits from OS because much of the Internet is based on open source. If you’re out there viewing web pages for that next hot ticket item or streaming music, guess what? You’re connecting to a network using open source software. Have an Android phone? Android is based on the open source Linux operating system.

“Necessity becomes the mother of invention.” Net, need is the driving force behind new innovations, and subsequently, the means to support them—processes. And the use of open source requires processes for management, development, and governance.  DevOps, for example, is ultimately a practice surrounded by a set of principles and a roadmap with the goal to help build and deliver great products quickly. A successful DevOps practice requires the integration of processes, such as open source internal vulnerability scanning. These processes must be integrated into the DevOps life cycle, especially as it pertains to the usage of open source software, a vital part of the DevOps software toolkit.

Likewise, companies are implementing OSPOs, a designated group or support system where open source creation is encouraged and embraced. Part of the Offices’ responsibility is establishing processes for training developers and ensuring legal compliance. Open Source Review Boards (OSRB)—comprised of representatives from engineering, legal, IT, the executive office, and product management—are established to create process around open source use, auditing, modification, and distribution with the goal of mitigating license compliance and security risks.

The entire tech space is being redesigned by a digital transformation and the emergence of new open source technology platforms. It’s a revolution of sorts, led by groundbreaking innovations in machine learning, open source IoT, cyber security, virtual reality, big data analytics, blockchain and open source development tools. Additionally, there’s technology to help you know what’s in your code and automate the detection and remediation of license compliance and security issues in your DevOps life cycle.

All signs point to technology innovation based on open source and the development of technology to support your open source strategy are growing industries, neither of which look to be slowing down.

The world is becoming more and more dependent on open source software. World domination? Maybe. Maybe not. But, what is obvious is that supporting and maintaining the infrastructure is more critical than ever. To do that effectively and judiciously, we need people, processes, and technology.