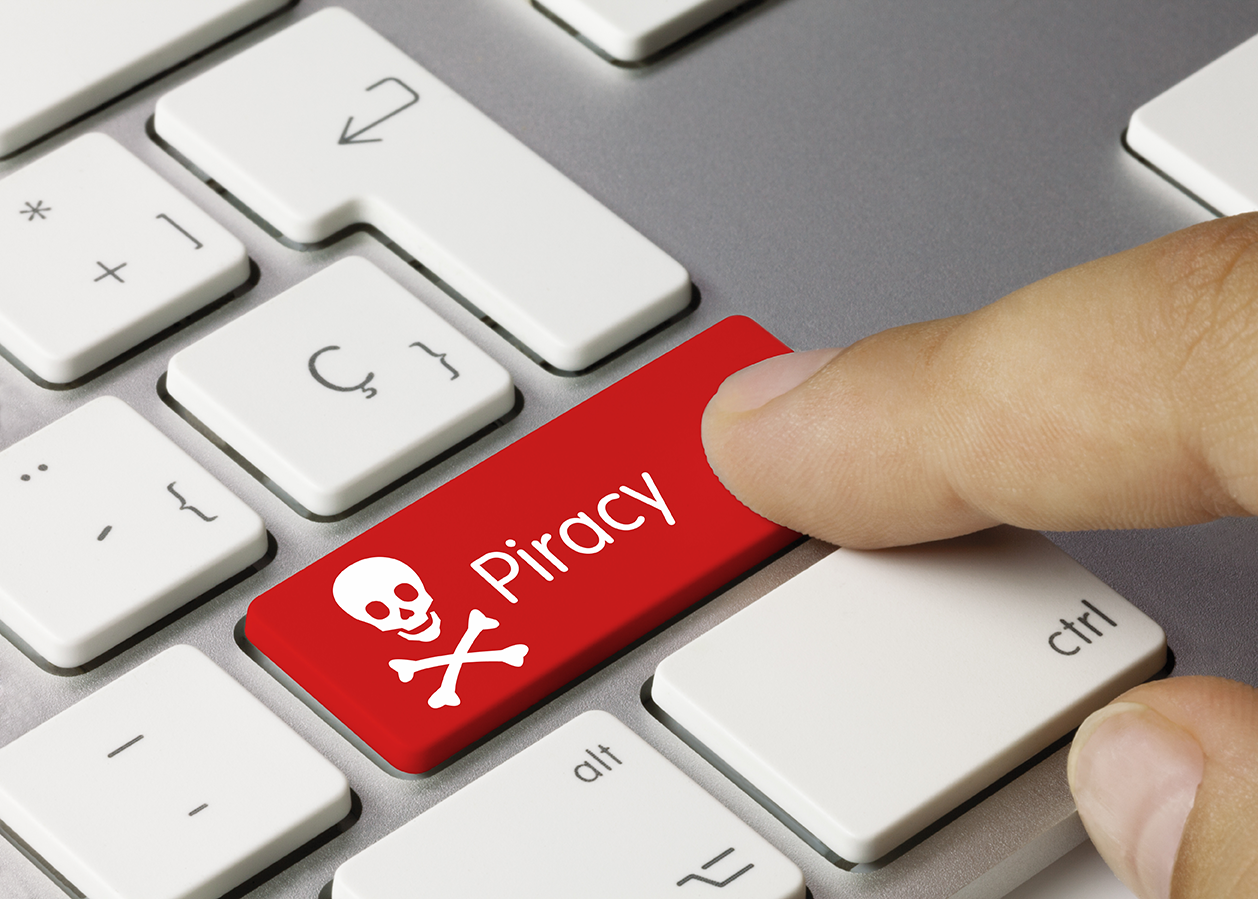 In the tech world, we’re quite fond of the “end-of-year” story roundup. A quick Google search on the topic will yield a variety of layouts and angles that is sure to satisfy whatever thirst for nerdom you’re looking to quench  – whether it’s a look at the biggest overall tech stories of the year (Apple and the “great headphone jack decision” leads the way), biggest tech trend (cybersecurity, or lack there of) or biggest tech failure (those exploding Samsung Note 7s). Why should you be left out? In the spirit of the season, here’s a look at the top software piracy and license compliance stories of 2016.

5. The most unlikely (alleged) pirate

In July, Bitmanagement software filed a lawsuit against the US Navy, claiming that it copied and installed the company’s virtual reality software on hundreds of thousands of computers for which it did not have licenses. The German company claimed that it agreed to license its BS Contact Geo software to the Navy on a “limited and experimental basis,” authorizing installation on 38 computers for testing, trial runs and integration with other Navy systems, according to Fox News, in preparation for a larger deployment. The Navy denies the charges, and as part of its defense says that it fulfilled its licensing obligations when it paid an “authorized retailer” for the project.

While the US Navy is perhaps the last place one would think of to look for a pirate, and the allegations have yet to be substantiated, the lawsuit would seem to typify the typical one – a current (and potentially loyal) customer who doesn’t know it may be out of compliance. This lawsuit is full of nuances – especially the relationship with the reseller – that make it a must-watch in 2017.

This year’s BSA Global Software Survey “Seizing Opportunity Through License Compliance,” focused intensely (a little too intensely in our opinion) on piracy’s role in opening organizations to security risk. Yet that isn’t to say the BSA is wrong – pirated software can pose an enormous risk to cybersecurity, with half of the CIOs surveyed saying that security threats from malware are a major threat posed by unlicensed software environments.

San Francisco’s Muni public transportation system found out exactly what that meant on “Black Friday” weekend, when an employee looking for free software downloaded what turned out to be ransomware that gained access to their systems, infected more than 2,000 terminals, and restricted passengers from paying for tickets.

Predictably, that Muni employee was far from alone. Some 26 percent of employees admitted to installing outside software on work computers, and of those, 84 percent acknowledged installing two or more unauthorized programs, according to the BSA Survey. A clearer view of entitlements and usage intelligence are crucial to securing networked environments – cyberattacks cost businesses more than $400 billion in 2015, according to the BSA.

3. U.S. government takes on pirates, or plans to at least

The BSA put out another study this year showing the economic impact of the software industry on the United States economy. Software companies directly employ 2.5 million people and were responsible for $1.07 trillion of all US valued-added GDP. When you consider that the commercial value of unlicensed software in the United States is $10 billion, it’s no wonder that the government is standing up and taking notice of piracy.

Earlier this month, the federal government issued a joint strategic plan for Intellectual Property (IP) enforcement, its blueprint for supporting “a healthy and robust IP enforcement environment.” The plan aims to enhance the national understanding of the economic and social impacts of piracy, enhance Internet security by minimizing online piracy, secure and facilitate lawful trade, and work globally to support effective IP enforcement.

“With this remarkably positive story of economic growth, ingenuity, and creative expression we find a growing scope of illicit intellectual property based activities that undermine a number of important national interests,” reads the press release announcing the plans.

Count Autodesk among the latest tech giants who have started to shift licensing models to the cloud. This year, it executed a plan announced in 2015, and it stopped selling perpetual licenses, grandfathering in customers on traditional contracts, but not allowing them to buy new licenses under their current contracts.

With the cloud’s ascendance, perpetual licensing models have of course been on the decline, with less than half of respondents to a survey this year pointing to it as the chief driver of their revenue. What’s more, some 70 percent of respondents revealed plans to change their licensing models within the next two years. As software built for and sold in an on-premise model makes the evolution to be delivered in and sold according to the rules of the cloud, it is crucial for ISVs to get a handle on their customers’ entitlements and software usage analytics. This will allow them to provide reliable and relevant direction to their customers on the new models, as well as protect their own revenue streams as they move away from relying on residual maintenance and support payments.

Citing that audit and license compliance activities were at odds with today’s vendor and client relationships, Gartner revealed that Adobe – once one of the top five most active auditing software publishers – had suspended its auditing program. Gartner also said the move could represent a broader trend or direction, “one that potentially leads other software publishers to accelerate their conversion to SaaS and choose to reduce their audit activity.”

Mark the development as a win for software analytics. Successful vendors use compliance analytics to avoid an audit altogether, leveraging data to facilitate contract discussions and encourage companies to bring their entitlements into compliance. And as the shift to subscription models intensifies, product usage analytics will be invaluable to product managers, who can provide granular data and detect trends on software usage that can inform the evolution of products to run in the cloud, and the subsequent rollout of subscription based models.

What did we miss?

2016 was an interesting year, to say the least. Did we miss any stories or trends that you found intriguing? Let us know in the comments below. We hope your 2016 was prosperous, but if it didn’t quite meet your expectations (or your plan), be sure to contact us to explore ways of driving new license revenue in 2017!