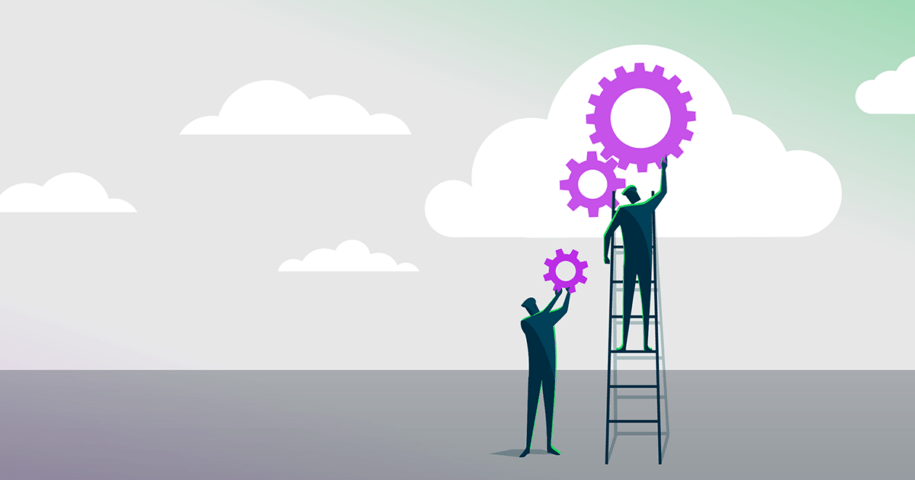 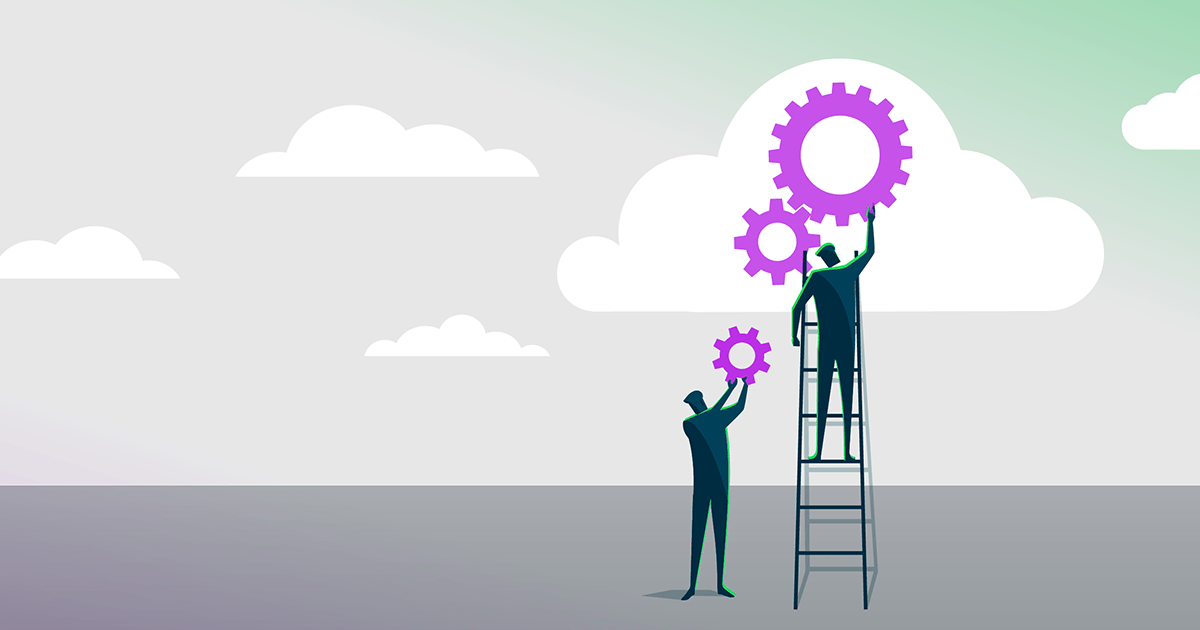 The global pandemic’s impact on business continues to surface in both small and big ways, including security issues, work-from-home challenges, reopening approaches, and profit losses. Because of this new normal many organizations are engaging in strategies to migrate to the cloud and more seriously consider paths to digital transformation. For example, early into the pandemic, Microsoft’s CEO said they had seen “two years of digital transformation in two months” with customers quickly selecting cloud solutions.

Prior to the pandemic, adoption of cloud infrastructure had already been on the rise. Not only are SAAS applications increasing, but there’s a significant rise in companies hosting their build infrastructure in cloud platforms like Azure and AWS.

Revenera’s InstallShield solution—the industry standard for developers creating software installers—has made the leap by introducing its Cloud License Server (CLS), enabling users to move their build infrastructure to the cloud. This cloud licensing option eases the process for users of adopting InstallShield and better supporting cloud build environments. Software vendors using InstallShield can now choose between local and cloud managed licensing, making it easier to adapt the implementation to meet their own and their customers’ needs in connected and disconnected environments.

More benefits? The uptime to get InstallShield up and running in the cloud is significantly reduced and cloud costs are reduced because users don’t have to set up their own license server instance. 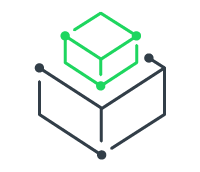 Cloud technology has been around for, well, a lot of years. What most don’t know is that it is believed to have been invented in the 1960s by Joseph Carl Robnett Licklider with his work on ARPANET—the first wide area packet-switched network and one of the first networks to use the TCP/IP protocol suite. The capabilities obviously grew from there, as well as increased spend on cloud technology. In Flexera’s 2021 State of the Cloud Report, they state that 36 percent of enterprises said their annual spend exceeded $12 million and 83 percent reported that cloud spend exceeds $1.2 million per year.

InstallShield from Revenera is simplifying use of the cloud for building software installs by offering a Cloud License Server while offering significant reduction in cloud costs because users don’t have to set up their own license server.

It’s the best of both worlds.

For more information on the latest release of InstallShield, check out our data sheet.