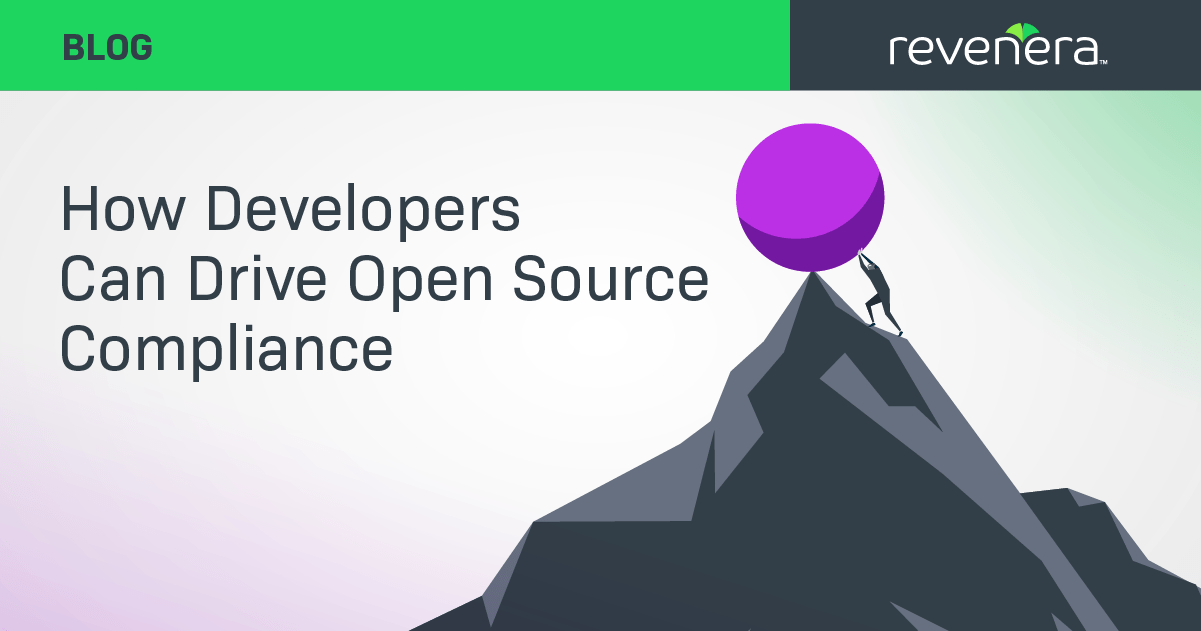 Perhaps you’ve seen the delightfully clever new ad for the iPhone and Apple Watch integration, in which a farmer taps a button on his watch that then signals his phone, lost in a huge haystack, to beep. He reaches in and finds it in seconds. 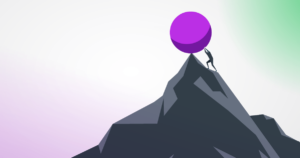 Pre-Apple Watch, we might characterize something like this as a rather Sisyphean task, that in turn consumed hours that could have been spent on his actual job. Developers may sometimes feel like they’re working in an environment akin to that. Lacking the right tools, training and organizational processes to identify potential vulnerabilities or compatibility issues in their code, they’re nonetheless expected to ship code sans those needles.

“The developer’s job has expanded a lot more into compliance. However, education hasn’t kept up, accountability hasn’t kept up and training hasn’t kept up,” Revenera’s Alex Rybak said on a recent webinar. “So developers are in an almost impossible position, where a lot is being asked of them, but they haven’t been provided adequate information, guidance, processes and frameworks to work within to be able to achieve those.”

But, as the ad shows us with the Apple technologies, with the right tools, training and processes, that age old proverb can be flipped on its head.

Organizations can create a culture that makes it easy for developers to build secure code, and how to do so was a big theme in a recent webcast, “Closing the Avoidance and Remediation Gap in Open Source Compliance.” Alex joined Matias Madou, who is CTO and co-founder of Secure Code Warrior, to share some tips on building a security mindset amongst developers in order to move from a reactive approach to fixing issues, to proactive approach that prevents them from becoming issues in the first place.

Shifting Software Composition Analysis left (or as we like to say, expand left) helps developers do their jobs – innovate, build, and ship reliable code – and reinforces their place as a key figure in the entire ecosystem. As Matias said, developers “want to do the right thing.” Let’s give them the support to do so.