Back to The Future: Why Your Commercial Present Is Vulnerable to The Open Source Past. 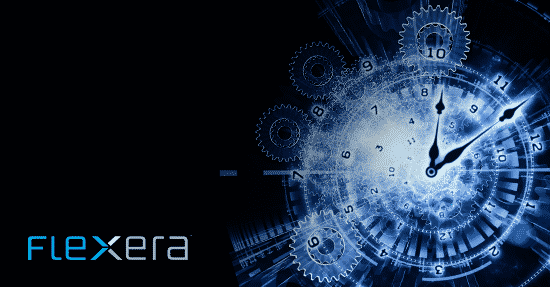 The 2018 health data breaches reported by the U.S. Department of Health and Human Services Office for Civil Rights caught my eye.

As of 21st August of 2018, 229 breaches have affected 6.1 million individuals according to the Department of Health and Human Services’ HIPAA Breach Reporting Tool website, AKA “wall of shame.”

The majority of those breaches relate to the misuse—intentional or otherwise—of end-user technologies, such as mobile devices accessing sensitive or mission critical systems and data.

Back in the day we used desk bound terminals connected to the company’s servers by a cable as thick as your thumb to a neatly labelled port on the wall. But now we live in a time of distributed apps, and people and data operating over highly complex enterprise networks; not to mention the software development environment has never been more open.

So, if you don’t track what Open Source has been used and where, you can’t remedy inherited issues or find and fix new vulnerabilities as once secure components become vulnerable. For example, multiple attacks in 2014 exploited the ‘Heartbleed’ software flaw in Open SSL (I can almost hear you rolling your eyes. Yes, Heartbleed again. Bear with me):

How big a deal is this? Well, Open source web servers like Apache and nginx use OpenSSL:

One vulnerability. Over a billion potential instances and growing…fast.  “Gulp.”