Why make your code open source? 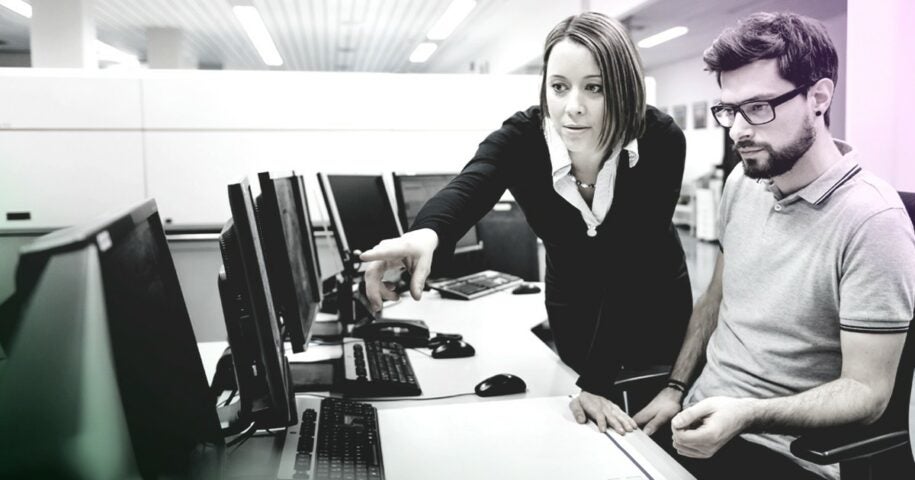 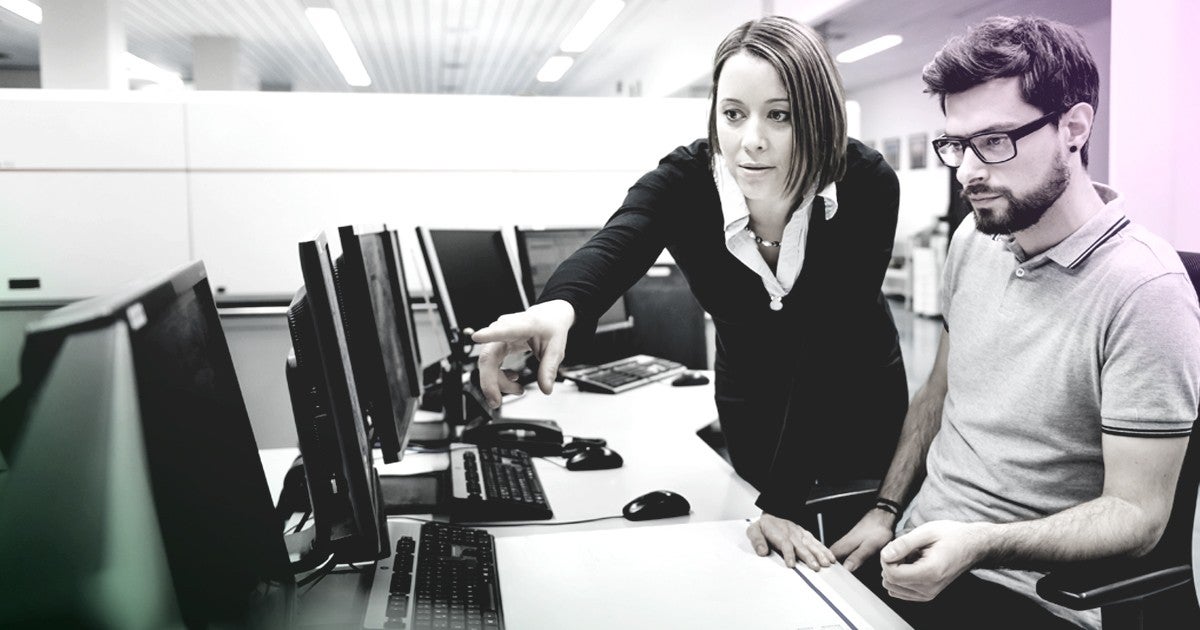 There are several reasons why companies or developers publish their own code as Open Source: Open Source-Code is a good way to build the brand and awareness for the company or a developer. If a project becomes popular, a community of likeminded developers will take on a lot of work which may result in faster development progress and much better code quality. With a higher number of developers, more use cases are being explored, resulting in a more robust code being created. Experienced developers are often interested in contributing to Open Source projects for their own portfolio and many companies have now developed their own business model around Open Source.

The popularity and success of Open Source project depends on many factors. One may be a big community, however licensing can be one of the defining factors. If individuals and organizations cannot easily use and re-distribute (often commercially) Open Source code – it may become a major obstacle and prevent such project from wider adoption. In order to simplify the use of your Open Source project for third parties, some important points must be considered.

This article deals with the important question of what has to be considered when self-created software is to be released as open source. The comments are based on best practices and are not a legal advice.