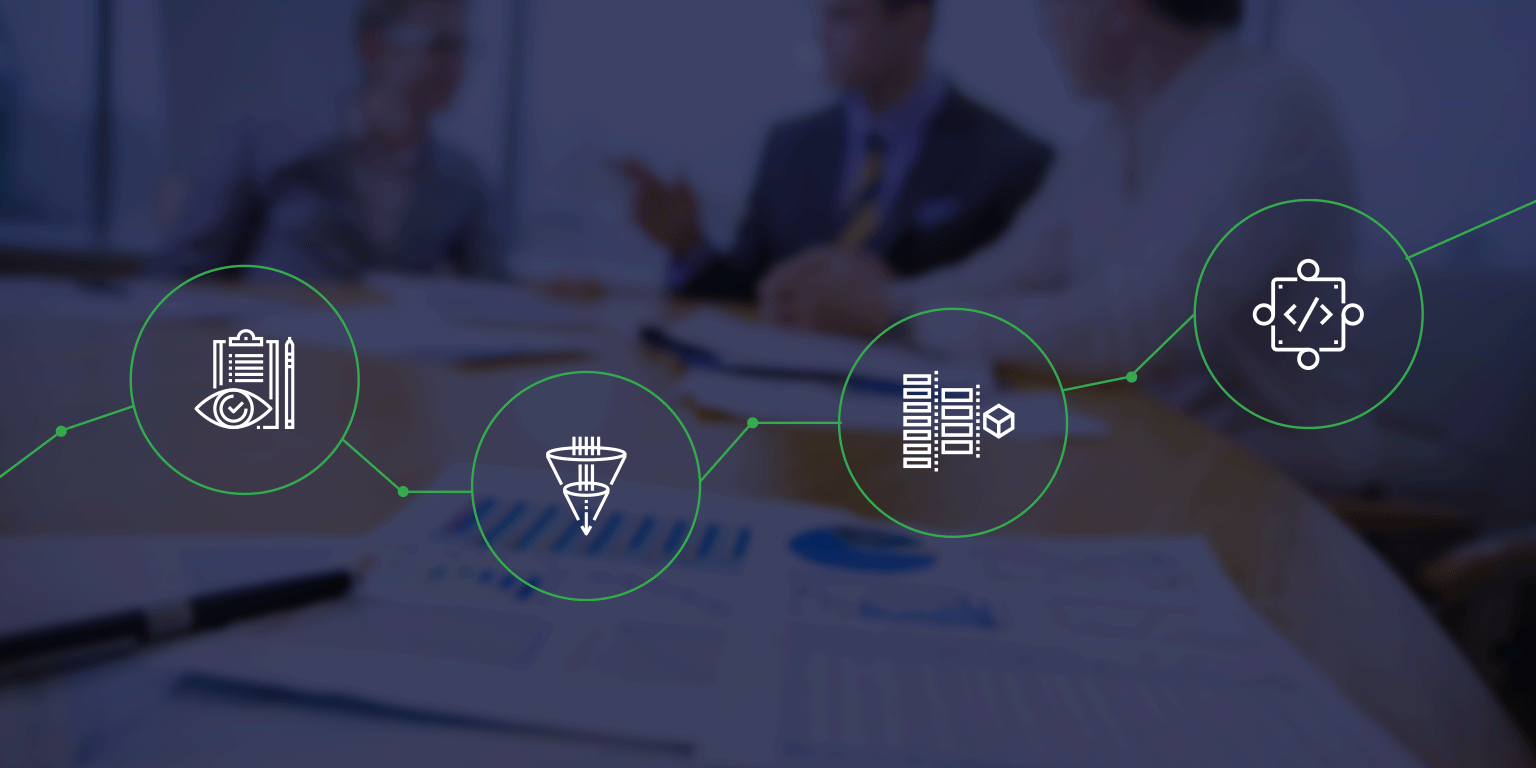 These perspectives recognize the fact that there are three types of software pirates, and that in mature markets more than 80 percent of those pirates are legally inclined and are the well-intentioned victims of piracy. It makes economic sense, then, to leverage the piracy distribution channels to software vendors’ advantage.

Micosoft has been more aggressive with piracy when it involves distribution channels that position the pirated product as genuine (rogue resellers, Counterfeit DVDs, and OEM keys). However, when it comes to end user adoption via BitTorrent or download sites, it uses its Windows Genuine Advantage program to leverage a “freemium” model.

The question is where to draw the line on these channels. Microsoft seems to have begun to answer this question in its recent federal complaint against ten “John Does” that Microsoft alleges have been involved in “number of product key activations” (thanks to TorrentFreak for the link to the complaint).

Microsoft points out in the facts of complaint, that “[o]ne prominent form of software piracy is known as ‘hard-disk loading,’ which is the unauthorized copying and installation of infringing software on devices. Those devices are then sold in competition with, and often for lower prices than, devices pre-installed with legally licensed copies of software.” The facts go on to discuss Microsoft’s different distribution channels for software including Commercial Original Equipment Manufacturers (“COEMs”) and Direct OEMs (“DOEMs”) where Microsoft provides software to small and medium-sized OEMs and large computer manufacturers for pre-installation on devices.

Microsoft’s complaint states that, “[o]ne important tool in Microsoft’s anti-piracy protection arsenal is its product activation system, which involves the activation of software through product keys….Because Microsoft’s copyrighted software is capable of being installed on an unlimited number of computers, Microsoft relies on the product activation process to detect piracy and protect consumers from the risk of non-genuine software.” Further, “[a]s part of its cyberforensic methods, Microsoft analyzes product key activation voluntarily provided by users when they activate Microsoft software, including the IP address from which a given product key is activated.”

The complaint alleges that the defendants “have activated numerous copies of Windows 7 and Office 2010 with product keys that have the following characteristics:

What Does That Mean in English?

It looks like Microsoft is drawing a line at those who are using stolen keys to activate software on devices that they are selling (a different scenario from those who are making cracked software available online and enabling the so-called “freemium” model Nadella referenced). The complaint claims that the “[d]efendants’ conduct constitutes deceptive and wrongful conduct in the nature of passing off infringing material as genuine Microsoft software” and that by virtue of this conduct they “have illegally received money and profits that rightfully belong to Microsoft.”

Microsoft has varied and well-established distribution channels that it needs to protect. From large players like Dell and Lenovo to smaller OEMs that build systems, Microsoft has a vested interest in ensuring that these channels do not face unfair competition from those undercutting the price for PCs by loading them with pirated software. In this context, it makes sense that Microsoft is pursuing this case.

What Does This Mean for You?

The vast majority of software vendors do not have the resources to build something like the “Microsoft Cybercrime Center” or the “anti-piracy protection arsenal” that Microsoft discusses in its complaint. The recent news about the Pirate Bay’s “demise” is a Pyrrhic victory at best. Within days of the shutdown there was news that the site had been resurrected by fellow torrent site IsoHunt, copycat sites were flourishing, and that (at least with respect to content) the shutdown had “virtually no effect on digital piracy levels.”

On the other hand, software vendors are turning inevitable piracy into a revenue opportunity by leveraging the data generated by CodeArmor Intelligence and CodeArmor Control. More than 80 percent of pirate users in mature markets are well-intentioned victims of piracy that are willing to pay for software – identifying those users is a critical first step to converting them to paying customers.

CodeArmor data also enables software vendors to monitor behavior in their distribution channels. We also have customers that have been able to uncover “questionable” activity among their reseller and distributor networks that they addressed before it became a more serious problem. In the same way that Microsoft’s lawsuit serves to protect its legitimate channel partners, our customers are able to ensure that they maintain a level playing field for their own distributors and resellers.