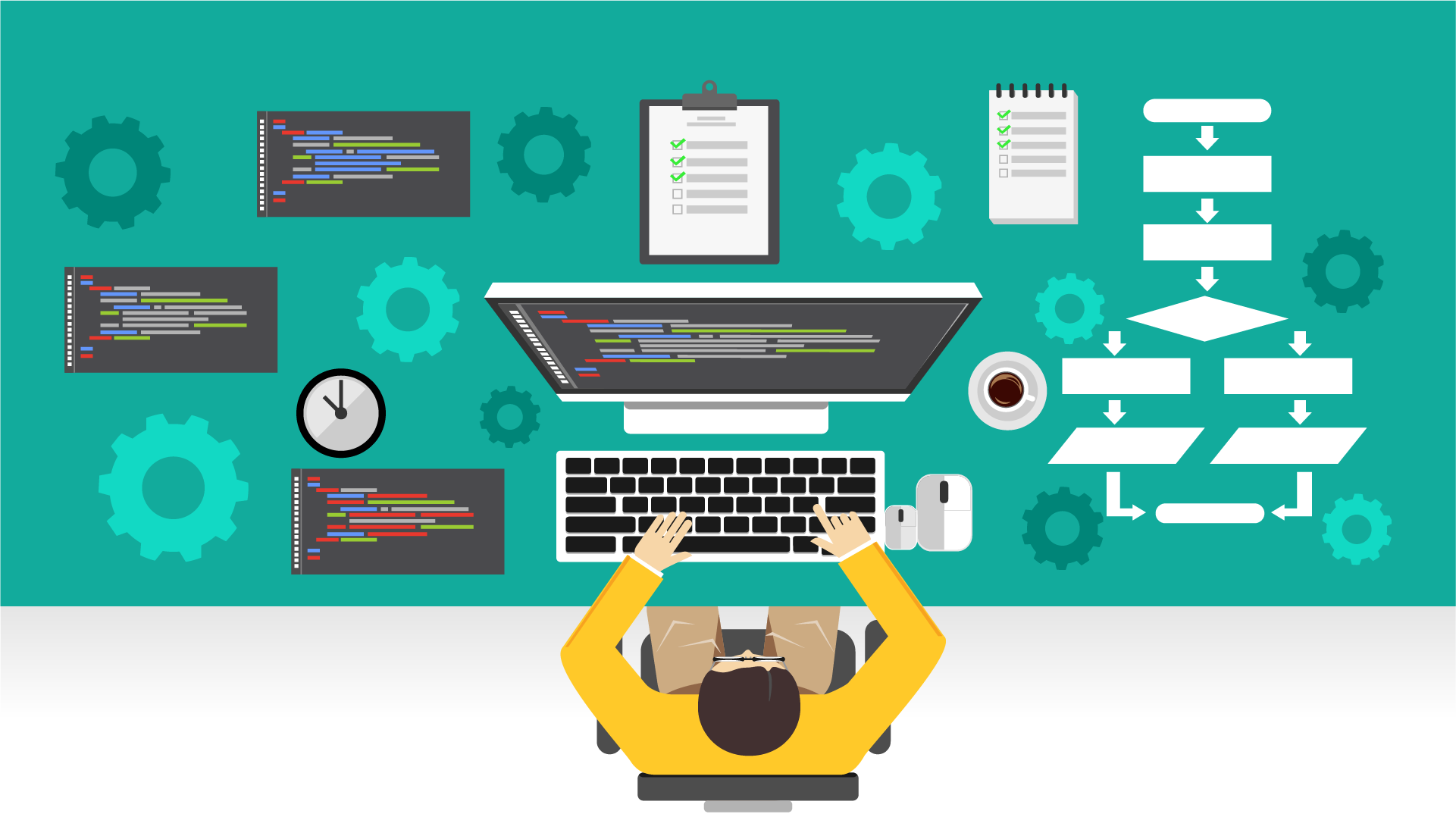 When I was a product manager, I encountered a scenario that is probably familiar to my fellow PMs here. One of our products had so much killer functionality, it could basically do the equivalent of launching rockets for network security. But as we started to dig into use by our customers, one of the most utilized pieces of functionality was a very minor testing feature, something that accounted for about one percent of the product’s total functionality. In fact, a single developer built it in a couple of spare hours one afternoon. What’s more, as my team dug into this use case, we found out that users were buying the product just for this piece of functionality and ignoring the features we spent much more time developing.

It brought home to my team in a real way one of the constant challenges we face in software development: Our reality might be very different from our users’ reality.

As such, having an intimate and, most importantly, data-driven knowledge of our users’ pain points is the best way of building great products.

We’ve talked a lot on the blog about how important software usage data is for the sales and marketing teams, but we can’t underestimate its importance to developers, too. Providing access to this data allows them to better prioritize items in the development cycle, ensuring that users get what they want, on time and that it works the way they want it to, all to ensure success across the spectrum of release, adoption and continued customer engagement. Let’s look at how having access to usage intelligence helps developers.

During the analysis and design phases of the development cycle, software engineers face a lot of feedback from competing interests. And they must balance all of it with product roadmaps and release plans. Take a request from sales for, say, Java support that isn’t planned for a new release that will ensure a key account can support legacy functionality. Devoting resources to this request is sure to push back a planned release date for the launch of other key functionality.

Usage analytics lends developers crucial information to prioritize these requests. Developers can see exactly how many users are leveraging that legacy functionality, and how many require Java support, to help make a data-driven case on whether it makes sense to continue to support it that is much harder to refute.

Another familiar problem is deciding how to prioritize a bug fix on a legacy version over work on a new piece of functionality for a release. Usage analytics provides access to data down to the OS and architecture, including the ability to slice and dice it by geography, allowing developers to see how pervasive the problem is. Perhaps the issue is only affecting users on a certain Windows operating system on a specific support pack, amounting to just ten users. Again, the data allows developers to make an insight-driven case on where resources will best be spent.

During testing cycles, it can be challenging for developers to get unbiased feedback on the customer experience. Users, like everyone on your team, are pressed for time, and may not always share information about issues they’re encountering.

Usage analytics helps address this problem by allowing developers to automatically and immediately see exactly how users are moving through a workflow, and where they’re encountering problems, to speed resolution and stay on track with release dates.

In A/B testing for instance, usage intelligence provides automated feedback on what works and what doesn’t in real-time, meaning the development team doesn’t have to spend time combing through data and support requests.

Once functionality is launched, developers still have a huge stake in whether it is successful that can take a back seat to the interests and enthusiasm of marketing and sales. Developers can see trends and lend insight on adoption that sales and marketing may miss because they lack the deep knowledge of functionality and workflow. Giving the development team information on how the features they designed are being used allows them to see whether they’re being used in the ways they envisioned. That propels not only more informed and customer-driven development, but can empower developers to provide insight to marketing that enables them to create content that will better resonate with prospects and customers.

As such, usage analytics can empower developers to make suggestions on how to encourage adoption. When that data from usage analytics is combined with in-app messaging, developers have a way to communicate with customers in real-time, to tell them about the functionality they’re missing out on in an impassioned, informed way that only a developer could.

As an end user, how many times have you clicked the “no” box to report an issue to your software provider, in a rush to complete your task at hand? Not all problems are reported by the end user.

By automatically tracking exceptions and compiling data on real-time use, developers can see problems before they become big problems for the user base. Robust filtering and segmentation allow you to choose from a huge list of criteria – including geographical region, days installed, license type, OS details and much more. Developers can drill deeply into the user base to get real, actionable information.

Knowing exactly what your customer is trying to do – and anticipating problems before they perhaps even know they have them – will help your team build better products. With usage analytics, your development team can help design, build and launch irresistible software, and even perhaps feel empowered to start to share insight on how to best get it adopted by the customer base.

It's #Cybersecurity Awareness month! In this podcast we talk about how to get started with an #application #security program, how new regulations may be impacting security efforts, & the importance of an #SBOM.

Join Stephen Gillespie of Fenwick & West LLP & Marty Mellican VP in this webinar as they discuss the Google v Oracle case currently at SCOTUS. Learn about the important implications this case will have on #OpenSource compliance policies.

"Impact metrics are lagging indicators. In other words, they look backwards to things that have already happened. Outcomes are leading indicators."
Read more about OKRs and KPIs from Jeff Gothelf @jboogie

There is a lot of confusion around the terms output, outcome, impact and KPI. Here is what each one means and how they relate to each other.

Building your software packages is step one. Distributing them is step two. Microsoft makes installing directly from the Web easy using ms-appinstaller. Learn how in this blog.

Building your packages is step one. Distributing them is step two. Microsoft makes installing directly from the Web easy using ms-appinstaller.