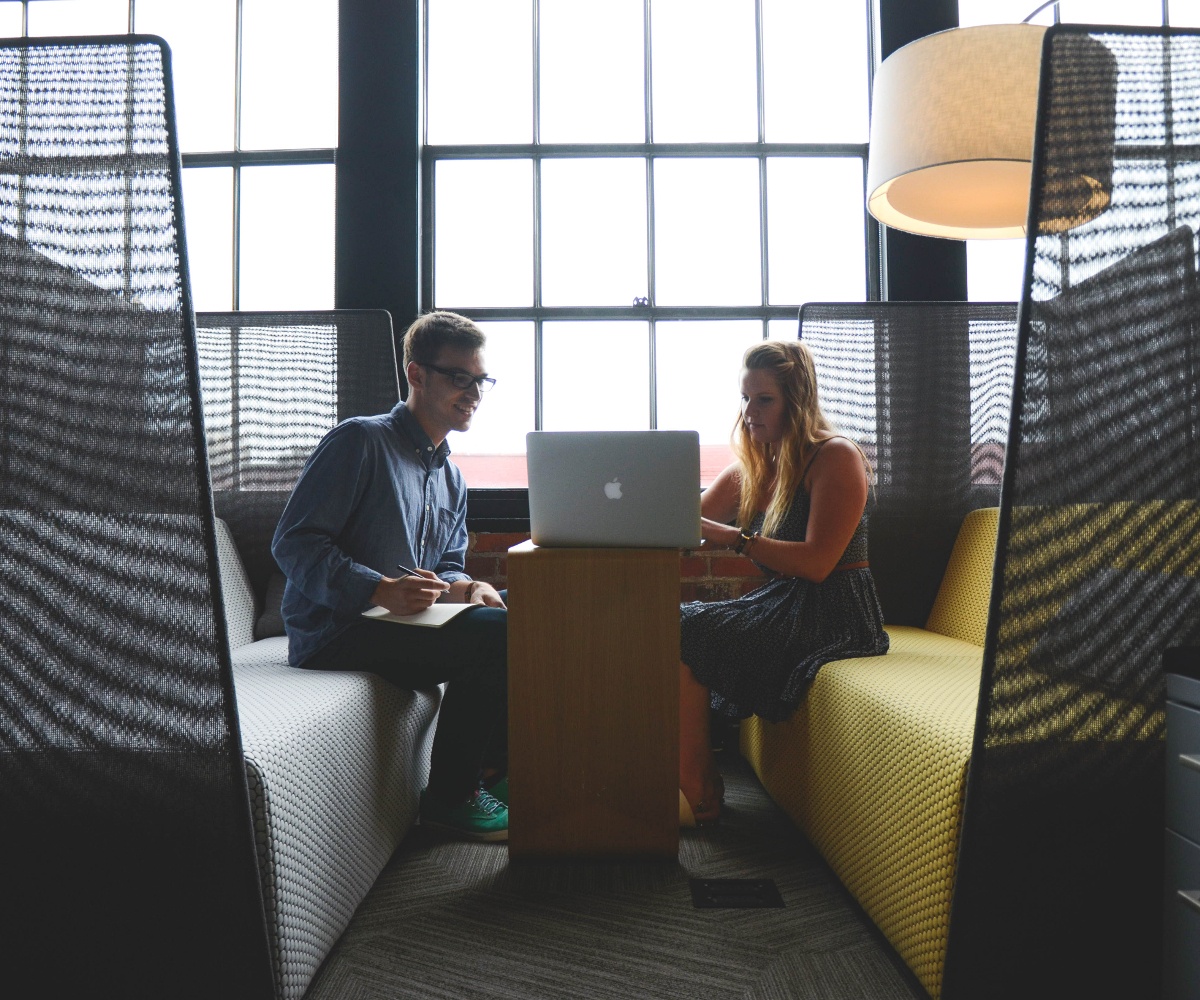 As a demand gen marketer, funnel measurement is a must. In order to improve your funnel and ultimately drive new revenue, you have to know where your major holes are.

Depending on where the leaks in your funnel occur, there are many different strategies to recapturing lost prospects. In this blog post, we’re going to focus on leaks in the middle to bottom of the funnel. These are prospects that have done their research and may have even taken a trial…they just have not bought yet.

This is also the stage where piracy leakage is most likely to occur.

A piracy user looks a lot like your average trial user and should be treated as such. You need to focus on delivering high quality content while they use the product, focusing on education and making sure they’re using different features.

But how do we convert unpaid users to paying customers? We know they are already fans of the product because they are currently using it, most for actual business projects.

What is In-App Messaging?

In-app messaging is a notification displayed while a user is active within an application. The targeted messages can be triggered based on both explicit (provided to you by the user, like on a sign up form) and implicit (gathered from user’s interactions) data. For pirate users, we may know information like location, what features they use most often and how the piracy was enabled.

Using this information we can trigger notifications to the user, educating them to the fact that they are using the product illegally and pushing them to purchase.

We recently featured Mike Schramm, former head of Autodesk’s Global eCommerce Programs and Business Operations and Principal at Michael Schramm Consulting, for a webinar where he discussed some best practices for using in-application messaging to convert pirates to paying customers.