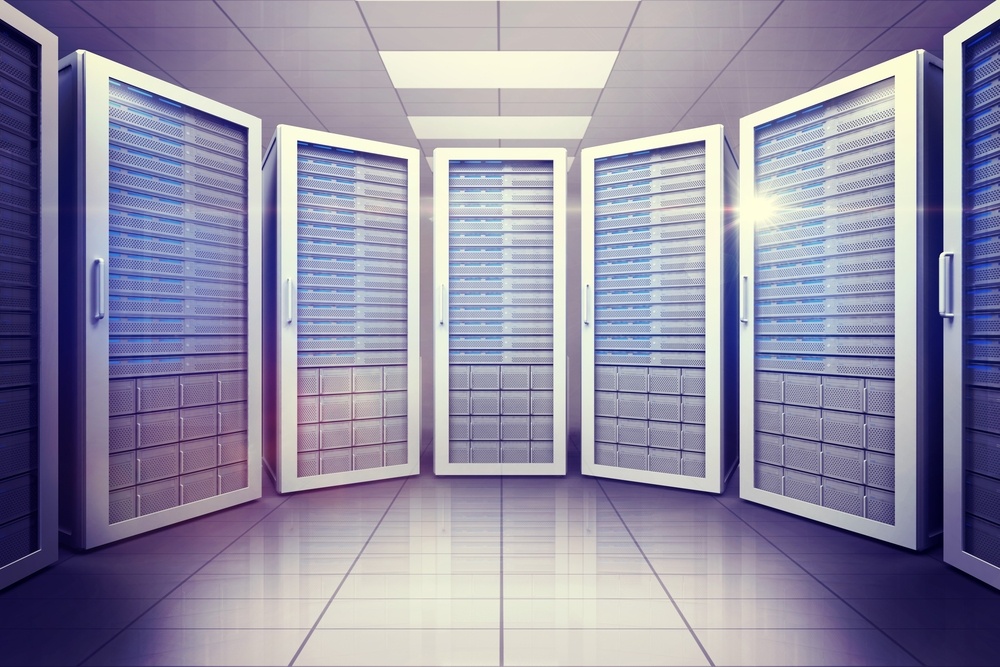 During a recent project we researched a number of graph databases. One of these was Titan, currently regarded as one of the leading graph databases having native integration with the Apache TinkerPop graph stack. The plan was to create a test setup using an HBase storage backend which we had running on Hadoop2.

Although the official Titan Documentation is quite extensive and a good resource to start wrapping your head around how it works, the examples are quite generic and do not provide a clear picture on getting started with your choice of backend and putting the pieces together.

Getting it all up and running involved several steps and hiccups along the way which consumed a bunch of research time on blogs, forums and discussion groups. Therefore we decided to gather all the info and put together these basic steps in a single blog post in the hope that it will save you some time if you are also trying to get started with Titan on HBase.

Titan requires Java 8 and the $JAVA_HOME environment variable needs to be configured to point to the directory where the JRE or JDK is installed.

The first thing you’ll need to do is download Titan from https://github.com/thinkaurelius/titan/wiki/Downloads. At the time of writing the latest version of Titan is 1.0 and you will need to download the titan-1.0.0-hadoop1.zip file.

Unzip the file you downloaded from a shell:

Let me side-track for a minute here and say that initially we were led to believe that since we have Hadoop 2 in our setup, we needed to use the titan-1.0.0-hadoop2.zip file. When we tried to start the Gremlin console we encountered problems right away and got an error to resolve ‘com.thinkaurelius.titan.hadoop.MapReduceIndexManagement’.

Then if you try to open the graph by executing: graph = TitanFactory.open(‘conf/titan-hbase-es.properties’), you will get the error below:

Could not instantiate implementation: com.thinkaurelius.titan.diskstorage.hbase.HBaseStoreManager

Titan comes with native support for composite indexes, however if you want to make use of mixed indexes you will need to configure an indexing backend. Titan currently supports Lucene, Solr and Elasticsearch.  We chose to install Elasticsearch for the test setup which was pretty straight forward and “just worked”.  Note that we didn’t bother with security as at this stage we just needed to get things going, but that is something you will need to look into if you decide to take it further. Have a look here.

Open a shell and download the corresponding Elasticsearch version:

Install it by running the dpkg command:

Run the following command so that Elasticsearch starts and stops automatically:

Open the /etc/elasticsearch/Elasticsearch.yaml file and set a name for the node and cluster (remember to remove the # at the beginning of the lines):

For testing purposes, you can set the number of shards and replicas as follows:

Save the changes and start Elasticsearch:

You are now ready to connect to Titan, create a graph and start playing with it. Using the Gremlin console is a good starting point to do that. This will create a new table in HBase called ‘titan’.

Open $TITAN_HOME /conf/titan-hbase-es.properties, set the storage hostname / IP of your HBase server(s) and save the file:

We have left the default 127.0.0.1 since we have everything set up locally.

Open a shell and change the working directory to the Titan home folder:

If that works you will see:

The path to the properties file you specify is relative to the current working directory. If you didn’t change the working directory to the Titan home folder before running the Gremlin console, you will encounter an error here:

Or if you try to specify the complete path to the properties file:

Could not open global configuration

At this stage you can start adding vertices and edges to your graph. If you’re new to the Gremlin language, you will find that this presentation on The Gremlin Graph Traversal Language will help to get you started, as well as the TinkerPop3 Documentation.

Find the graph entry and change:

Open a shell and change the working directory to the Titan home folder:

You can test the connection by opening another shell and starting the Gremlin console (see above), then run the following command:

If the connection is successful you will see:

We hope this blog post has provided some useful information to make your Titan implementation less painful. 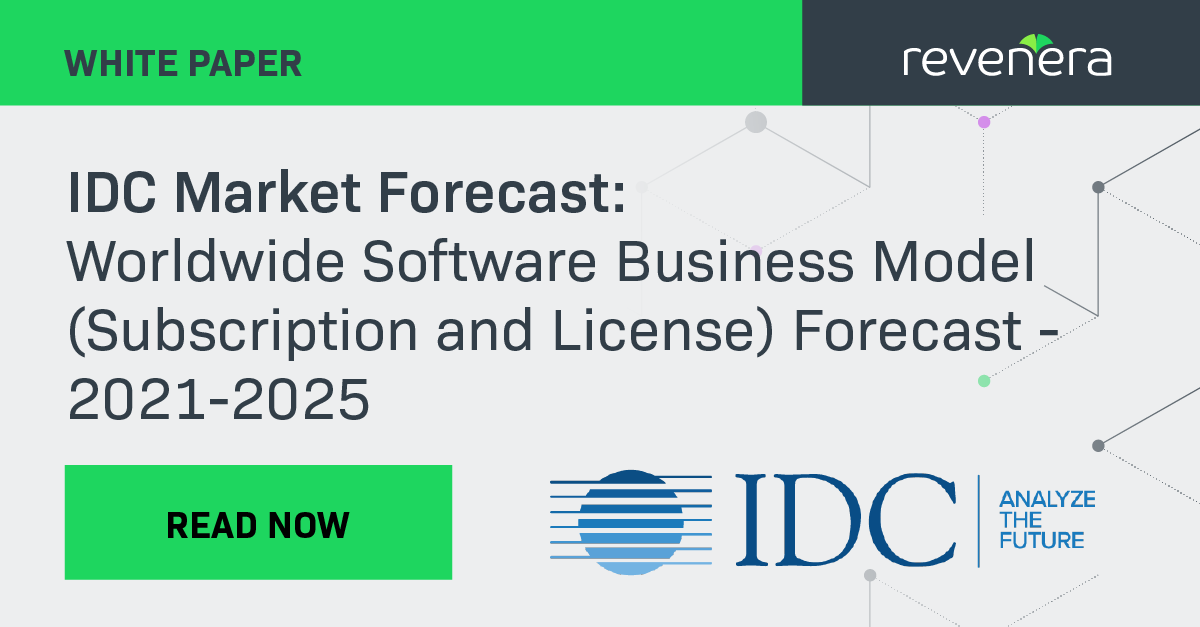