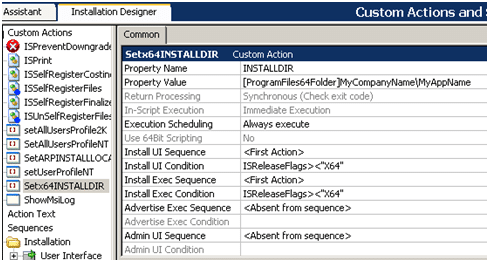 Leave a Reply to Bhuvana

Join this expert panel with Revenera and Simon-Kucher & Partners for actionable insights on optimizing packaging and pricing, the transition from on-prem to cloud software, understanding software usage and evolving business processes.

What's the difference between product discovery and product innovation, and how to ensure you're delivering success for customers? #prodmgmt #discovery #innovation Read more from @RichMironov:

We Canât Schedule Innovation, But We Can Schedule Discovery

Every week, I talk with CEOs who tell me they want to speed up innovation. In fact, they want to schedule it. Recently a product leaderâ¦

Your company uses open source software in its products, but are you fully compliant with open source licensing? This new brief from @AberdeenGroup found 8 out of 9 companies had previously unknown licensing issues. Learn more here:

62% of Product Managers say their biggest challenge is validating whether the market needs what they're building. In this eBook learn how to know what customers want and not guess and put their needs at the center of your product roadmap #productmanagement

Building Better Applications with Software Analytics, Part 2. The importance of software usage analytics in a customer...